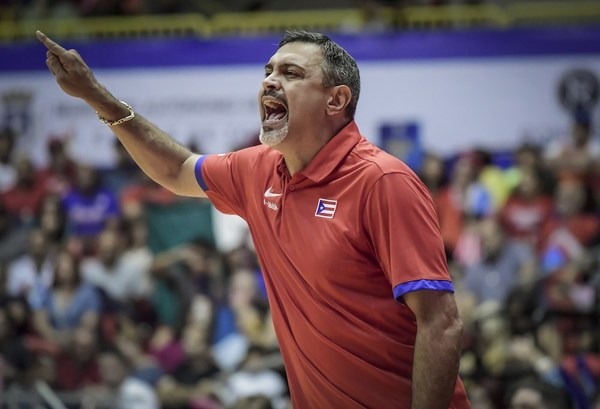 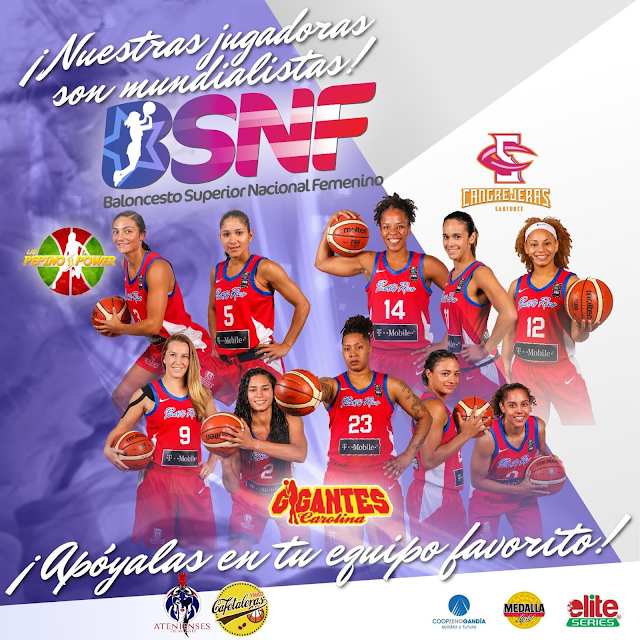 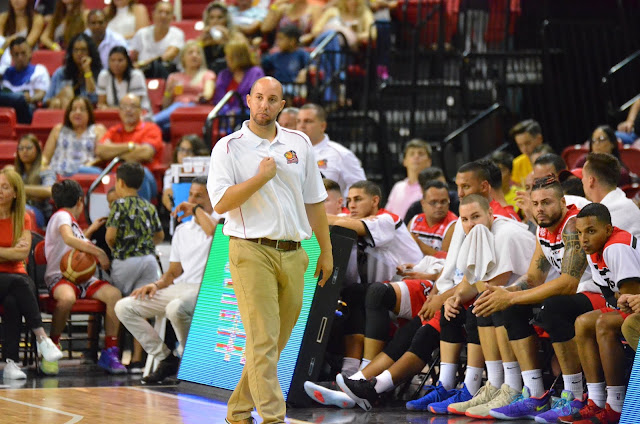 González no regresa a Quebradillas

NBA BOARD OF GOVERNORS APPROVES RULES CHANGES FOR 2018-19 SEASON

– Shot Clock to Reset to 14 Seconds After Offensive Rebound –

Beginning with the 2018 NBA preseason, the shot clock will reset to 14 seconds in offensive rebounding situations, as opposed to 24; the clear path foul rule will be simplified; and the definition of a “hostile act” will be expanded for purposes of triggering instant replay review.

Details on each rule modification appear below:

Under the simplified rule, a clear path foul cannot occur if the fouled player is in the act of shooting or if the foul is caused by the defender’s attempt to intercept or deflect a pass intended for the player attempting to score in transition.

If a clear path foul is committed, the offended team will continue to be awarded two free throws and possession of the ball on the sideline nearest the spot where the foul occurred.

To view examples of the clear path foul rule simplification, click on the following link:
http://official.nba.com/example-of-clear-path-rule-simplifications/

The NBA’s Competition Committee unanimously recommended these rules changes to the Board of Governors.

NEW YORK, Sept. 19, 2018 – The NBA today issued the following statement about the report by independent investigators regarding workplace conditions at the Dallas Mavericks, following allegations made in a Feb. 20, 2018 Sports Illustrated article:

Upon learning of the allegations, Dallas Mavericks owner Mark Cuban notified the NBA and an independent investigation was launched with oversight from the league office.  Anne Milgram, former Attorney General of New Jersey, a Professor of Practice and Distinguished Scholar at New York University School of Law, and currently Special Counsel at Lowenstein Sandler LLP, and Evan Krutoy, who spent more than 20 years as a prosecutor in the Manhattan District Attorney’s office and currently heads Krutoy Law, P.C., led the seven-month investigation.  The league’s oversight function was led by David Anders, a partner at Wachtell, Lipton, Rosen & Katz and a former Assistant U.S. Attorney for the Southern District of New York.

The report was based on information gathered from 215 interviews with current and former Mavericks employees who worked for the team during the past two decades and from the evaluation of more than 1.6 million documents, including emails and other electronic documents.
Following the launch of the independent investigation, the Mavericks, under Mr. Cuban’s direction, hired a new Chief Executive Officer, Cynthia Marshall, a former AT&T senior executive, who has since implemented a massive overhaul to improve the organization’s workplace culture.  While the investigation was ongoing, Mr. Cuban and Ms. Marshall took a series of steps to enhance the team’s workplace policies and procedures.

Under Ms. Marshall’s direction, the Mavericks have replaced or added several new leadership positions in the organization, including a new head of Human Resources, a Chief Ethics and Compliance Officer, a head of Diversity & Inclusion and a new General Counsel.

The Mavericks also instituted mandatory “Respect in the Workplace” training for all employees and ownership; created a confidential hotline for employees to share concerns, issues or allegations of misconduct; and established employee resource teams and an external advisory council to ensure a more diverse and collaborative work environment.

Ms. Milgram’s and Mr. Krutoy’s extensive investigation, with full cooperation from Mr. Cuban and the Mavericks organization, resulted in a detailed understanding of the scope and substance of the issues.

Among the investigation’s key findings:

The investigation report also contains a series of recommendations for changes to the Mavericks’ organization, including:

The report confirms that several of these steps have already been taken, including the hiring of Ms. Marshall and other new senior female leaders, and notes that “we heard from employees of a sea change in the professional environment at the Mavericks that began almost immediately following” the publication of the Sports Illustrated article.

In recognition of the institutional and other failures set forth in the report, Mr. Cuban has agreed to contribute $10 million to organizations that are committed to supporting the leadership and development of women in the sports industry and combating domestic violence.  These organizations will be selected by an advisory council of leaders from the Mavericks, including Mr. Cuban and Ms. Marshall, and the NBA, including President of Social Responsibility & Player Programs Kathy Behrens, President of Team Marketing & Business Operations and Chief Innovation Officer Amy Brooks, and Chief Diversity & Inclusion Officer Oris Stuart.

Additionally, the NBA is requiring the Mavericks to:

“The findings of the independent investigation are disturbing and heartbreaking and no employee in the NBA, or any workplace for that matter, should be subject to the type of working environment described in the report,” said NBA Commissioner Adam Silver.  “We appreciate that Mark Cuban reacted swiftly, thoroughly and transparently to the allegations first set forth in Sports Illustrated – including the immediate hiring of Cynthia Marshall as CEO to effect change, but as Mark has acknowledged, he is ultimately responsible for the culture and conduct of his employees.  While nothing will undo the harm caused by a select few former employees of the Mavericks, the workplace reforms and the $10 million that Mark has agreed to contribute are important steps toward rectifying this past behavior and shining a light on a pervasive societal failing -- the inability of too many organizations to provide a safe and welcoming workplace for women.”

Following the allegations made in the Sports Illustrated article, the NBA conducted a thorough review of its existing policies and procedures related to respect in the workplace, and required all NBA teams to do the same.  In addition, the league established a confidential leaguewide hotline for team and league employees to report workplace misconduct including, but not limited to, sexual harassment, discrimination and retaliation.  While many of the recommendations contained in the investigation report are already part of established practice at the league office, any that are not will shortly be adopted.

The report of the independent investigation is available at: https://lowenstein.scdn6.secure.raxcdn.com/report/ 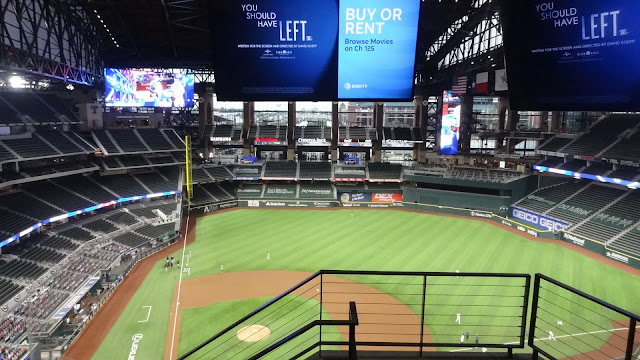