The NFL playoffs begin on Saturday and Sunday, January 7-8, with Wild Card Weekend. On Saturday, the Oakland Raiders play at the Houston Texans (ESPN/ABC, 4:35 PM ET) and the Detroit Lions visit the Seattle Seahawks (NBC, 8:15 PM ET). Wild Card Weekend continues Sunday with the Miami Dolphins at the Pittsburgh Steelers (CBS, 1:05 PM ET) and the New York Giants traveling to face the Green Bay Packers (FOX, 4:40 PM ET).
The following week (January 14-15), the New England Patriots (Saturday, CBS, 8:15 PM ET) and Kansas City Chiefs (Sunday, NBC, 1:05 PM ET) in the AFC and the Dallas Cowboys (Sunday, FOX, 4:40 PM ET) and Atlanta Falcons (Saturday, FOX, 4:35 PM ET) in the NFC host the Divisional Playoffs. The Patriots and Cowboys own home-field advantage for the Conference Championship Games (January 22) if they win their Divisional contests.
The 2017 Pro Bowl will be played on Sunday, January 29 at Camping World Stadium in Orlando, Florida (ESPN, 8:00 PM ET) and Super Bowl LI will take place on Sunday, February 5 at NRG Stadium in Houston, Texas (FOX, 6:30 PMET).
FRESH FACES & CONSISTENT WINNERS HIGHLIGHT PLAYOFF FIELD
There are six new playoff teams in 2016: Atlanta, Dallas, Detroit, Miami, the New York Giants and Oakland. Since the 12-team playoff format was adopted in 1990, at least four teams have qualified for the playoffs in every season that were not in the postseason the year before.
The teams since 1990 to make the playoffs a season after failing to qualify:
Six of the NFL’s eight divisions featured new division champions from last season, the most in a season since 2011 (seven). Only New England (AFC East) and Houston (AFC South) were repeat division champions.
In the 15 seasons since realignment in 2002, 28 of the 32 NFL teams have won a division title at least once.
How the 2016 playoff teams have fared in the 15 seasons since realignment in 2002 (2016 division winners in bold/italics):

The Dallas Cowboys rebounded to win the NFC East after finishing in last place in 2015. This marked the 13th time in the past 14 seasons in which at least one team went from “worst-to-first” in its division.
The teams to go from “worst-to-first” in their divisions since 2003:
* Tied for last place
The 2016 field also showcases teams that have enjoyed recent postseason success. Since realignment in 2002, the New England Patriots have been to the playoffs 13 times, which is the most in the NFL. The Green Bay Packers are tied for second with 12 postseason berths and the Seattle Seahawks rank third with 11 playoff appearances.
The teams with the most playoff appearances since 2002 (includes 2016):
*In 2016 postseason
Five of this season’s 12 playoff teams have won at least one Super Bowl since 2001, capturing eight of the past 15 Vince Lombardi Trophies. Those teams are Green Bay (XLV), New England (XXXVI, XXXVIII, XXXIX and XLIX), the New York Giants (XLII, XLVI), Pittsburgh (XL, XLIII) and Seattle (XLVIII).
*In 2016 postseason
ALL-TIME PLAYOFFS
The four franchises with the most postseason berths in NFL history – the Dallas Cowboys (32), Green Bay Packers (32), New York Giants (32) and Pittsburgh Steelers (30) – are all participants in the 2016 NFL playoffs.
The teams with the most seasons participating in the playoffs (includes 2016):
*In 2016 playoffs
The 12 playoff teams and their postseason records:


THE TEAMS
WINNING FEELING: The Green Bay Packers have won 13 NFL championships, the most in league history. Of the 12 playoff teams this season, 10 have won at least one championship.
NFL championships won by the 2016 playoff teams:
-- NFL --
PLAYOFF SUCCESS: The Dallas Cowboys and Pittsburgh Steelers each have 34 postseason victories, tied for the most in NFL history. The Green Bay Packers (32) and New England Patriots (29) rank third and fifth, respectively, on the all-time postseason wins list.
The teams with the most playoff victories in NFL history:​
*In 2016 playoffs
Postseason victories for the 2016 playoff teams:
-- NFL --
HOME SWEET HOME…MAYBE: For the first time since the NFL adopted the 12-team playoff format in 1990, the No. 1 seed from both the AFC and NFC have advanced to the Super Bowl in three consecutive seasons. However, only 27 of the 52 (52 percent) No. 1 seeds have advanced to the Super Bowl, with 12 No. 1 seeds being crowned champions (23 percent).
Dallas is the No. 1 seed in the NFC for the fourth time since 1990 and the first since 2007, while the Patriots are the top seed in the AFC for the fourth time since 2010.
How the No. 1 seeds have fared since 1990:

-- NFL --
DIVISION DOMINANCE: Since realignment in 2002, the New England Patriots have won 13 division titles, the most in the NFL during that span. The Green Bay Packers lead the NFC with nine division titles since 2002.
The teams with the most division titles since 2002:
*2016 division champion
-- NFL --
PATRIOT PLACE: The New England Patriots won the AFC East for the eighth consecutive season in 2016, passing the Los Angeles Rams (1973-79) for the most consecutive division titles in NFL history.
The teams to finish first in their division in the most consecutive seasons:
-- NFL --
ON THE ROAD AGAIN: The New England Patriots finished the 2016 regular season undefeated on the road.
The Patriots are only the seventh team since 1978 – when the 16-game schedule was instituted – to post an 8-0 record on the road. Of the previous six teams to accomplish the feat, four have gone to the Super Bowl (66.7 percent).
The teams (since 1978) to post an 8-0 road record and their final season result:
-- NFL --​
EXTRA TIME IN THE POSTSEASON: The playoffs have featured at least one overtime game in 13 of the past 16 postseasons.
In 2010, the NFL adopted a modified sudden-death system for the playoffs, which was expanded to cover all NFL games in 2012. The system guarantees each team a possession or the opportunity to possess, unless the team that receives the opening kickoff scores a touchdown on its initial possession. Play continues in sudden death until a winner is determined, and the game automatically ends upon any score.
A look at NFL overtime playoff games since 2000:
-- NFL -- 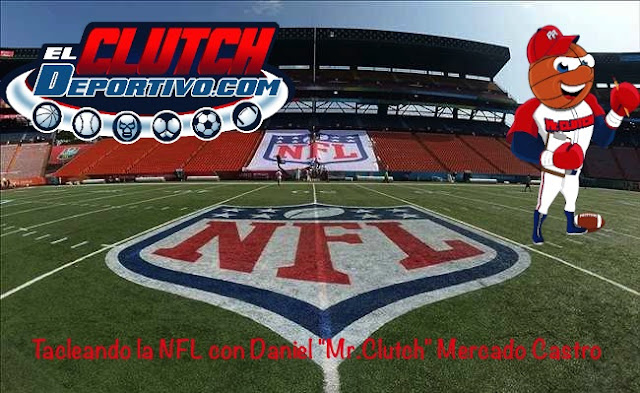 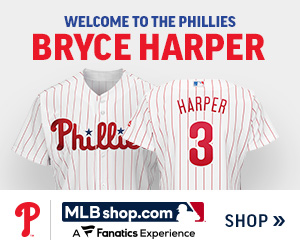 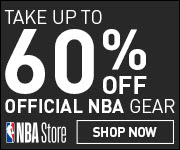 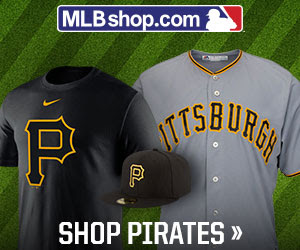 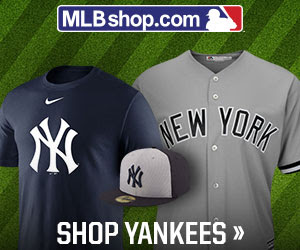 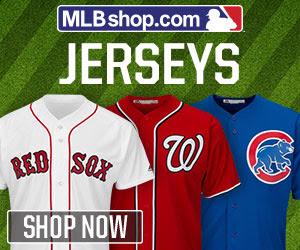